In 2007 I adopted a dog, affectionately known as Luke the Pug. He was somewhat of a lost soul and wandered the streets when his owners were away or lost track of him. Luke and I instantly formed a mutual liking for one another during encounters in the neighborhood.

One day after a series of run-ins, Luke’s original owners ended up giving him to me so I could “give him the kind of love he deserves.” From that day forward, I promised Luke the Pug that I would take care of him. At the time I was single, childless, and in deep need of a companion. It’s no surprise that Luke quickly fit that bill. I gave him a better life and in return he thanked me with pug kisses, curly tail wags, head cocks of understanding, and googly eye-locks filled with compassion. Ahh yes, we even shared a pillow in those days.

Now almost seven years later I have a husband and two very dependent children who consume a large piece of the pie that makes up my time. Luke’s piece of the pie has become drastically smaller just as our long walks together in the park have become few and far between. Of course I (now we) still love him, but “Did you feed Luke today?” or “When was the last time you let Luke out?” have become far-too-regular questions that my husband and I ask each other. Poor Luke the Pug, although never completely forgotten and still the forever loyal companion, has gotten slightly nudged to the side.

A few weeks ago a friend sent me a text picture of a pug T-shirt that read “Pugs and kisses” because she knew I would laugh. You see, pugs are a long-known lovable breed, even said to have been treated like royalty in ancient China where they originated. Their goofy faces and unique tails beg for the limelight. They often show up on T-shirts, cards and in movies. Did you know there is even a Facebook group called Pugs not drugs?

So despite Luke’s bad breath and his short-muzzled face that made my cousin remark, “Luke has a face only a mother could love,” he still has my heart. He has brought the best kind of love into my life, and he can still easily enamor all he meets with his distinctive wrinkles and concerned expression. Not to mention his good sense of humor.

This February, I have decided it is time to recommit to the promise I made in 2007 and give Luke more of that love he deserves. That is why on February 14th, I will simply ask him: Luke the Pug, will you be my Valentine? 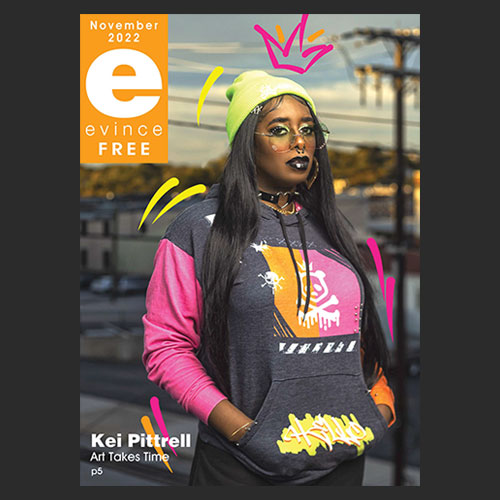