I’ve been thinking about promises. They’re commitments to do something, to take some action. These commitments fuel the progress of the world.

The first example of a promise that comes to mind is romantic love. Wedding vows represent a formal commitment to a relationship and often involve the promise to love, honor, and obey (though both my husband and I opted out on the word obey). We’ve been married more than 32 years; other couples we know have been together more than 40 years. These people have kept their promises to each other and have used them as a foundation on which to build families and contribute to communities, both of which add trickle effects to our world.

A different kind of promise is friendship and support between people. Parents and their extended families can support each other in times of need, but people don’t have to be related by blood to show evidence of strong support. Friends are the family members we choose, as opposed to those with whom we share DNA; these friends can be steadfast rocks of support in times of need. I have five out-of-state girlfriends who I’ve known for 35+ years and we lean on each other as needed; I treasure these relationships. I’ve known some of my local girlfriends for more than 30 years; these people too, I’ll treasure and rely on until I die.

Yet another kind of promise is the potential that individuals can show. Some people live up to their promise; others don’t. It’s all about taking action. Talk is cheap; action puts the rubber to the road. When former U.S. Congressman Tom Perriello was in office, he sent a letter and a certificate to students who graduated from high school. In the letter is an italicized sentence that tells a big story about promise: Upon graduation, you will no longer be judged by your potential, but by your accomplishments. He tells students that their future is in their hands, that they should persevere to shape that future and to give back to community and nation through good citizenship. What insightful, thought-provoking and truthful ideas for living a meaningful life.

Promises normally relate to intended future actions, which need to take place on foundations of trust. When promises are broken, trust is shattered, and while it’s easy to make another promise, it can be almost impossible to rebuild trust in a relationship in which trust has been betrayed. Second chances are harder to come by, much harder to earn than their predecessors.

Both promise as potential and promises as intended future actions seem to have strong relationships to trust. Promises represent commitment beyond ourselves and often involve service to others. Promises seem increasingly important to me, especially in this month with Valentine’s Day and the fidelity it symbolizes. This line of thought seems promising, don’t you think? Happy Valentine’s Day.

About the Author: Linda Lemery, llemery@averett.edu mulls over promise and promises at the Circulation Desk at Averett University’s Mary B. Blount Library in Danville. She welcomes your comments. 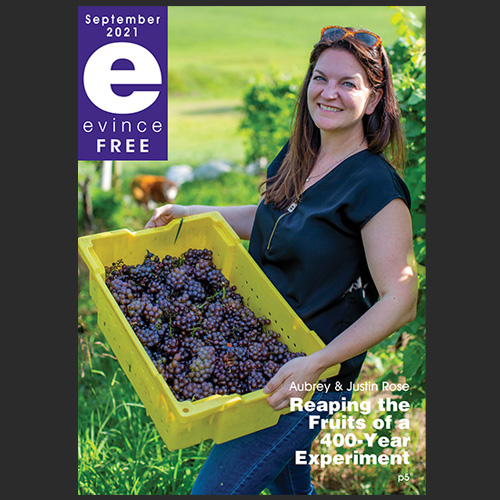