Every once in a while, after  having evinced a worrying nature to one of my friends, I always follow up by saying, “My mother always taught me to worry and I took her to heart!” Here are a few examples:

My tetanus shot is always current status; I owe that to my mother. She constantly reminded me of what happened to my father’s cousin in North Wilkesboro in the 1920s. While chopping wood with a rusty axe, he cut his foot (not “off”, just cut). He later died from tetanus, called lockjaw back then. As was common in those days, if there wasn’t a picture of the deceased from life, one was taken of him at the funeral home. The Williams family did it one better. In our album, there is a picture of my father’s dead cousin with his wife. He is not in funeral home “recumbencey”, but he is propped up vertically in his coffin “standing” beside his wife in their front yard. Needless to say, I have always kept my tetanus shots current.

One time, my Cub Scout troop visited Boone’s Cave in Davidson County, North Carolina. My mother wouldn’t let me go, being afraid that I might wander off and become lost. I recently Googled Boone’s Cave, Davidson County, NC and learned that it is only about 140 feet in depth, but if I ever make the trip, with my mother’s concern in mind, I will do my best to remember where I entered.

When I went to Appalachian State University in 1969, my mother warned me to never leave my drink unattended, as someone might drop LSD into it. I told her that I would always keep my glass in sight (but didn’t tell her that the glass might be filled sometimes with beer or wine). Nowadays, when drinking in public, I still keep an eye on my glass, despite the fact that someone is probably not dropping LSD clandestinely into drinks.

With all this talk of negative worry, let me now tell you that my mother also imbued me with the most positive worry of all, the worry that might come to me if I ever failed to treat another living soul with that precept of the Golden Rule: So that whatever you wish that others would do unto you, do you also to them. This, no doubt, inspired me to become a social worker for 27 years of my life. In a re-stating and amending of my first sentence–my mother taught me to worry, but she also taught me other things and I took her to heart, where she is, even unto this very day, in my heart. 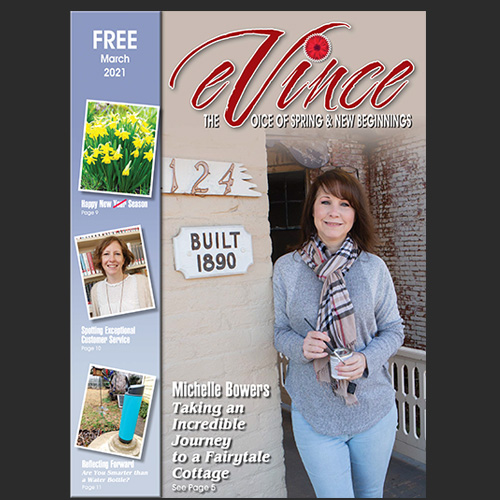