I am pleased to nominate Peyton Hoenig for the Spotting Exceptional Customer Service Award. Peyton is employed by Wireless Zone/Verizon at 145 Holt Garrison Parkway.

As Junior Samples, would say, my cell phone just “blowed up” one morning!  The screen was black; nothing I did worked. Woe was me. Another phone purchase was not in my budget. I went to the Wireless Zone/Verizon where Peyton, who had helped me with some simple things before, remembered me and seemed really glad to see me again. Poor man. He didn’t know what was coming. I handed him my injured red beauty and explained my dilemma. He soothed my fears immediately by smiling and saying that he couldn’t promise anything but he would try to rebuild it. After consulting a manual, he began the process of putting everything back into my phone, one by one, even the 268 photos. I told him not to worry about the pictures, but he insisted on retrieving each one individually. The rebuilding took almost three hours.  During this time he was ever mindful toward other customers coming in and made sure they were given attention.  He slowly and purposefully worked while attending to others, chatting with me, and always smiling.

When Peyton finished the job, I couldn’t heap enough praise on him or thankfulness. Before I left, he told me humbly about checking the manual and learning it might take three days to restore a phone problem like mine. He deserves more than I could say or give, but I did bake a triple-chocolate cake for him to share with his wife and young daughter. I will never forget this fine fella. Peyton Hoenig deserves this recognition.  Thank you, Peyton. 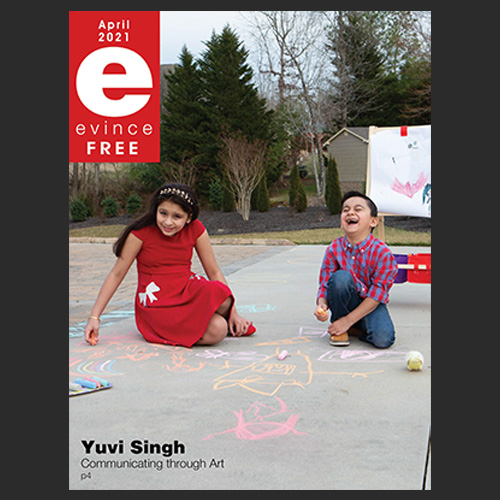