A Yanceyville friend, David Shatterly, told me about the dog days of winter —not some meteorological phenomenon, but a so-advertised hot dog special (three hotdogs for $1.49) at Danville’s Dairy Hart Restaurant on Riverside Drive. Arriving there on a Saturday in February, I saw what looked like an institution from the 1950s still thriving! Cars filled the lot necessitating my parking on a side street.

The simple, white-painted cinderblock building reminded me of places where my father would take me as a child for a hamburger, hot dog, or barbecue sandwich. I noticed a mounted speaker outside. True to the “hart” theme (a “heart” in which the “e” is more than just silent), the windows were decorated with red hearts, apparently once part of Valentine’s Day cards or decorations. There were also glittery hearts, a picture of a Teddy Bear with hearts, and the cryptic xoxox. That day, February 1st, I thought about Valentine’s Day, but Dairy Hart’s hearts are evidently year-round.

After placing my hot dog order with a sweet-faced lady, I stepped aside and waited. Many others waited, but everyone seemed pleasant on that unusually warm, upper 50s, mid-winter day. Several ladies asked if I had been waited on, not wanting to accidentally jump place in line. One man ordered 15 hotdogs and said that it was nice to be able to treat his employees; for him, a good deal turned into a good deed. One lady shouted from her car to someone in line, “Get three more for the babies!” (hopefully toddlers). Another man leaned into the ordering window and hollered to a cook, “I bet hot dogs are the only thing they’ve got you making all day!” The loudspeaker was called into action for announcing the order numbers to the great assembled host.

The special, 3 hotdogs/$1.49, seemed to turn a ten-based monetary system into one based on three and its multiples, as per the orders : 3,6,9,12,15, hot dogs, etc. Old-time politician, Thomas R. Marshall, said, “What this country needs is a good five-cent cigar!”
I haven’t found that five-cent cigar and really don’t want to, but based on the division of $1.49 by 3,
I found a very, very good 50-cent hot dog at Dairy Hart last month—actually, three of them. 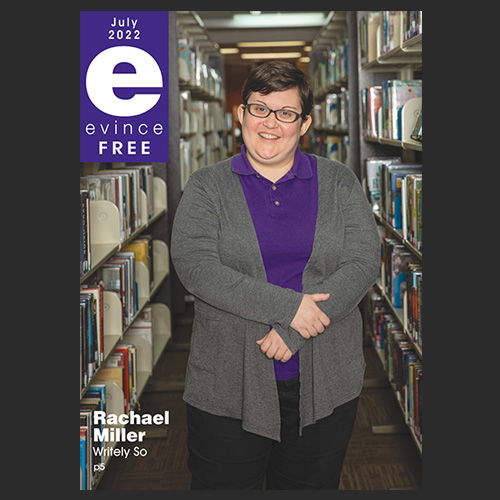