Now known as the Danville Museum of Fine Arts and History, the Sutherlin Mansion at 975 Main Street served a memorable role in the Civil War during the week of April 3 through April 10, 1865. It was the residence for Confederate President Jefferson Davis.

Regular visitors to the Mansion have noticed gradual changes to various rooms over the past few years, but those who have not been in many years or who have never been will find new information and interactive displays highlighting the role of women, African-Americans, and city government during the war years. Text panels about the burgeoning population of Danville during the war years, due in large part to its location “between the battle lines” that rendered so many people displaced from other parts of the Confederacy, are complemented by interactive exhibits spotlighting life on a 19th century urban plantation.

A touch screen mounted in the dining room gives information about the Confederate cabinet that accompanied Davis to Danville, as well as proper Victorian table manners. “Never display hair, insects, or other things found in your food” is one such tip. A uniformed Confederate soldier stands vigil next to a display that invites visitors to test the weight of the rifle and accoutrements a Civil War soldier had to carry. Another wall recreates the Corporation Store, an attempt by city officials to give provisions to the families of soldiers serving on the front. Tacked to the window is a list of casualties from the July 1863 battle in Gettysburg. In the lower level, a prisoner sits shoeless and forlorn in front of the interior of the tobacco warehouse turned Confederate prison. Local artist Billy Newcomb based the life-size mural on a drawing by Henry Vander Weyde, a Union prisoner of war whose sketchbook was the basis of an exhibition in 2013.

In conjunction with this year’s History on the Lawn featuring the 18th VA Infantry re-enactors, the public is invited to an opening reception on Friday, April 11, from 5:30 to 7:00pm. For more information, call 434.793.5644 or visit www.danvillemuseum.org. 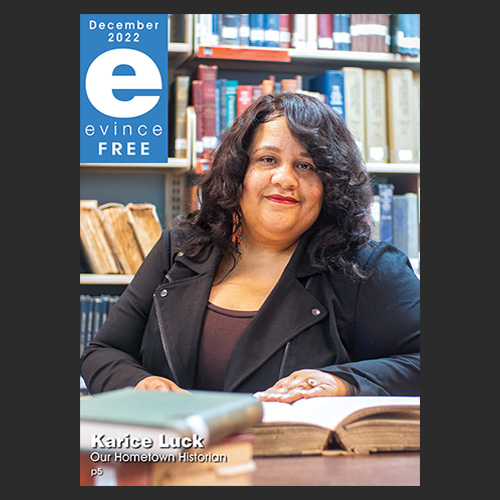