“Loretta Young was the epitome of a lady. She really was one of a kind. She was class, class, class—both on and off the screen,” wrote Norman Brokow, Loretta’s personal friend and agent for 50 years. On her 1953 to 1962 television show, Letters to Loretta, Loretta made a dramatic entrance through her living-room door turning just right so viewers could see the front and back of her dress’s whirling skirt and her tiny waist. There is a thin line between class and trash and nobody knew the difference better than Loretta Young.

Kitty Carlisle Hart (1910-2007) was another lady with class. According to Gail Sheehy’s book, Sex and the Seasoned Woman, Kitty was the only woman at age 95 who was still being booked to sing at supper clubs. When asked how she maintained her magnetism Kitty replied, “I twinkle. I give older men the same thing that younger men need—somebody to listen to them. I’m a good listener.” She captured playwright Moss Hart by listening to him with rapt attention and making expressive responses. Kitty believed that seduction was mainly a head trip. “Real sex appeal is in the imagination,” said Kitty.

Discipline was the key to Kitty’s youthful appearance. She never gave into growing old. She walked every day and practiced her own anti-aging exercises. She liked going out and in three months time, she might spend one night a week at home. Kitty learned to take full advantage of her independence and freedom. Moss Hart died when Kitty was just 51 and Kitty’s vitality kept beaus fluttering around her for over 40+ years. It was her zest for life and love that kept audiences at her feet. At 95, she was still working and still dating.

When dating, women frequently want to go dancing. They want to be up and active not sitting. According to Sheehy, when Dee Williams of Mesa, Arizona lost her husband on Thanksgiving Eve in 1986, “She worked out her grief by going to 187 dances the following year. By the calendar, Dee is 72. According to her doctor, her body is about 29. She dances almost every dance.” The interaction and partnering between the man and the woman allow them to relax and be themselves.

“I believe in living in the eternal now; in living today, not in yesterday or tomorrow,” said Loretta Young. According to Charles Champlin of the Los Angeles Times, “Loretta Young defied the years better than any actress I can think of.”

Age, like sex appeal, is all in the imagination. 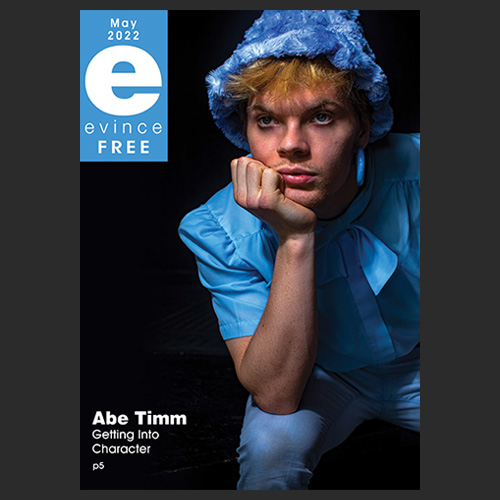